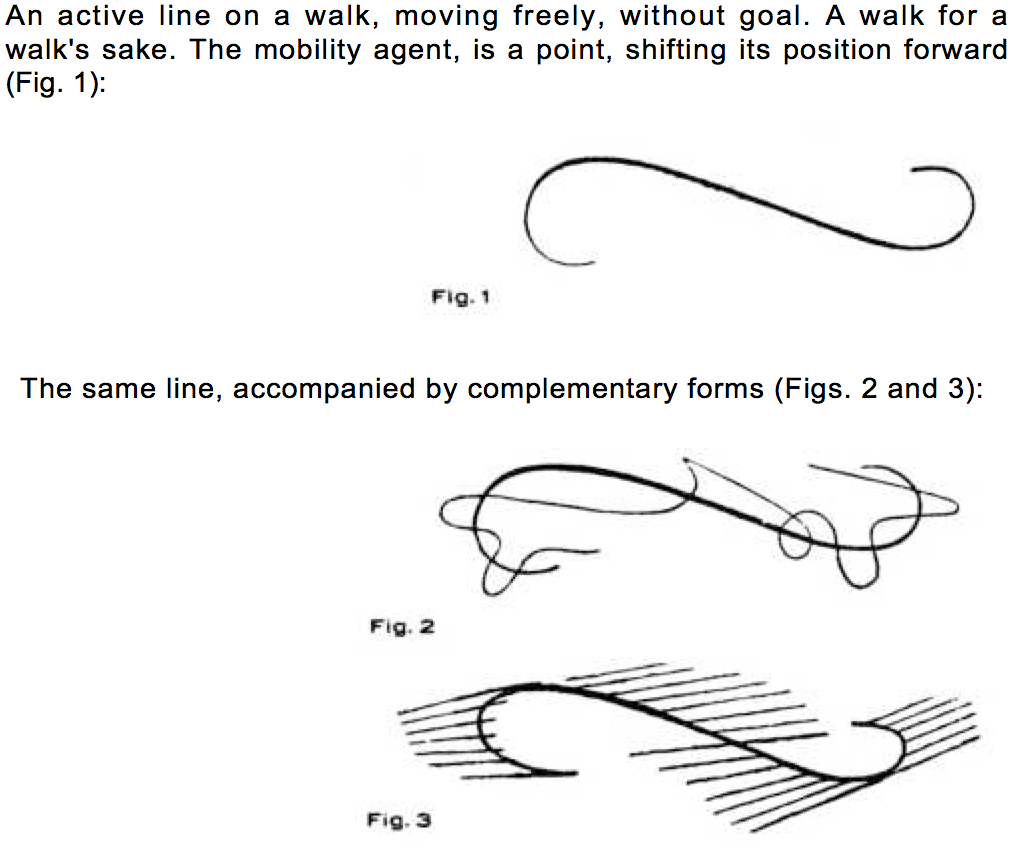 I have been reading a lot of papers on linear types recently. Originally it was to understand better why Rust went down the path it did, but I found a lot more interesting stuff there. While some people now are familiar with linear typesas the basis for Rust’s memory management, they have been around for a long time and have lots of other potential uses. In particular they are interesting for improving resource allocation in functional programming languages by reusing storage in place where possible. Generally they are useful for reasoning about resource allocation. While the Rust implementation is probably the most widely used at present, it kind of obscures the underlying simple principles by adding borrowing, so I will only mention it a little in this post.

So what are linear types? I recommend you read “Use-once” variables and linear objects: storage management, reflection and multi-threading by Henry Baker, as it is the best general overview I have found. The basic idea is extremely simple, linear variables can only be used once, so any function that receives one must either return it, or pass it to another function that consumes it. Using values only once sounds kind of weird and restrictive, but there are some ways it can be made easier. Some linear types may have an explicit copy operation to duplicate them, and others may have operations that return a new value, in a sequential way. For example a file object might have a read operation that returns the portion read and a new linear object to read for the next part, preserving a functional model: side effects are fine if you cannot reuse a variable. You won’t really recognise much of the Rust model here, as it allows borrows, which presents a much less austere effect. It does all sound fairly odd until you get used to it, even though it is simpler than say monads as a way of sequencing. Note also that there are related affine types,where you can use values zero or one times, so values can be discarded, and other forms such as uniqueness types, and many other fun variants in the literature.

Memory is probably the easiest way to understand the use cases. Think about variables as referring to a chunk of memory, rather than being a pointer. Memory can be copied, but it is an explicit relatively costly operation (ie memcpy) on the memory type, so the normal access should be linear with explicit copying only if needed. Because the value of the memory may be changed at any time by a write, you need to make sure there are not multiple writers or readers that are not reading in a deterministic order. Rust does this with mutable borrows, and C++ has a related thing with move semantics.

Rust’s borrow checker allows either a single reference with read and write access, or multiple readers when there is no write access. Multiple readers is of course not a linear access pattern, but is safe as multiple reads of an immutable object return the same value. The complexity of the borrow checker comes from the fact that objects can change between these states, which requires making sure statically that all the borrows have finished. Some of the use cases for linearity in functional languages relate to this, such as efficiently initialising an object that will be immutable later, so you want linear write access in the initialisation phase, followed by a non linear read phase. There are definitely interesting language tradeoffs in how to expose these types of properties.

Anyway, I was thinking about inter process communication (IPC) again recently, in particular ring buffer communication between processes, and it occured to me that this is another area where linearity is a useful tool. One of the problems with shared memory buffers for communication, where one process has read access and the other write access for each direction of communication is that the writing process may try to attack the reader by continuing to write after reading has started. The same issue applies for userspace to kernel communication, where another userspace thread may write to a buffer that the kernel has already read. This is to trigger a time of check time of use (toctou) attack, for example if there is a check that a size is in range, but after that the attacker increases it. The standard defence is to copy buffers to a private buffer, where validation may happen undisturbed. This of course has a performance hit, but many IPC implementations, and the Linux kernel, do this for security reasons.

Thinking about toctou as a linearity problem, we can see that “time of check” and “time of use” are two different reads, and if we treat the read buffer as a linear object, and require that its contents are each only read once, then time of check and time of use cannot be different. Note of course that it does not matter exactly which version gets read, all that matters is that it is a consistent one. We have to remember the value of the part we check and keep that for later if we can’t use it immediately. So linear read has its uses. Of course it is not something that programming languages give us at present, generally a compiler will assume that it can reload from memory if it needs to. Which is why copying is used; copying is a simple linear operation that is available. But there are often cases where the work being done on the buffer can be done in a linear way without copying, if only we had a way of telling the compiler or expressing it in the language.

Overall, I have found the linear types literature helpful in finding ways to think about resource allocation, and I would recommend exploring in this space.