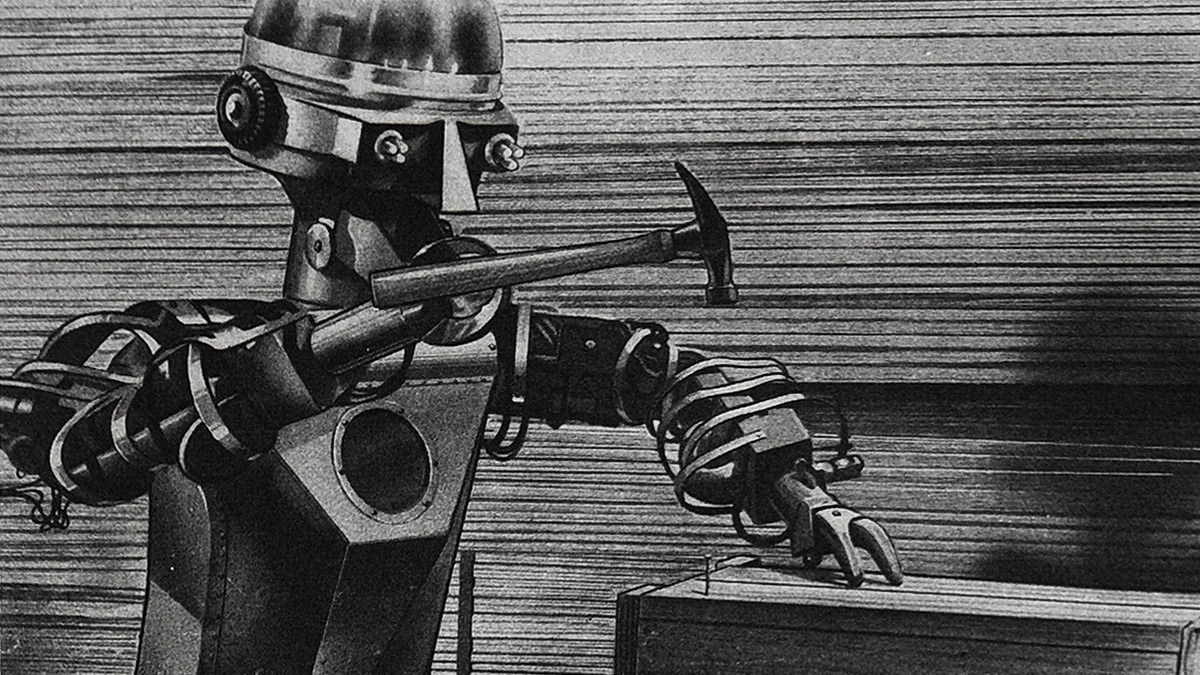 This is a follow up to my previous capabilities post. As before, you probably want to read Capability Myths Demolished and the Noise Protocol specification first for full value extraction. This is a pretty rough draft, I was going to rewrite it but decided just to publish as is, work in progress, and write another post later, having left it for several weeks after writing it. This stuff needs a much clearer explanation.

I went to a Protocol Labs dinner last night (thanks for the invite Mike) and managed to corner Brian Warner from Agoric and ask about cryptographic distributed capabilities, which was quite helpful. This stuff has not really been written down, so here is an attempt to do so. I should probably add references at some point.

For reference and completeness, let us cover how you transmit capabilities without any cryptography, and what the downsides are. The basic model is called the “Swiss number”, after a (I suspect somewhat mythical) model of an anonymous Swiss bank account, where you just present the account number, which you must keep secret, in order to deposit and withdraw money, no questions asked. This is pretty much the standard model in the historic literature, largely written before public key cryptography was feasible to use. In modern terms, the Swiss number capability should be a random 256 bit number, and the connection should of course be encrypted to prevent snooping. The implementation is easy, just check (in constant time!) that the presented number is equal to the object’s number. Minting these is trivial. The capability is a random bearer token.

The downsides are pretty clear. First is that you may present the capability to the wrong party for checking. Checking and transfer of capabilities are very different operations, and we would like that checking did not reveal the token. This is a general problem with bearer tokens, such as JWT, they can easily be presented to the wrong party, or to a man in the middle attacker. We would like cryptographic protection for the check operation to avoid this. The second downside, which is somewhat related, is that we have no idea how to identify the intended object. Any party who has a copy of the capability can pretend to be the object it refers to, as there is no asymmetry between parties. We have to rely on some external naming system, that might be subverted. The third issue is that we have to build our own encryption, and the token we have does not help, as it does not act as a key or help identify the other party. So we have to rely on anonymous key exchange, which is subjet to man in the middle attacks as we do not know an identity for the other participant, or again some sort of external source of truth, such as the PKI system.

These downsides are pretty critical for modern secure software, so we need to do better. We will refer to these three properties, check does not reveal, object identifier, and encryption included to analyze some alternatives.

There are some things I am not going to discuss in this post. I mentioned the model of secret public keys, which appears in some of the literature, in an earlier post, but will ignore it here as it has security issues. I am not going to cover macaroons either; they are another form of bearer token with differently interesting properties.

The obvious way to solve the second problem, of being able to identify the object that the capability refers to securely, is to give the object an asymmetric key. We can then hand out the public key, which can uusefully be the object identifier and be used to locate it, while the object keeps its private key secure, and does not hand it out to any other object (it can be kept in a TPM type device as it is only needed for restricted operations). We can now set up an encrypted channel with this object, and as we know the public key up front, we can be sure we have connected to the right object if we validate this correctly. In Noise Protocol terms, we can use an NK handshake pattern, where the connecting object is anonymous but it knows the public key it is connecting to. We can also use XK (or IK) if we want to pass the object identity of the connecting object, for example for audit purposes. Once we have connected, we can use the Swissnum model to demonstrate we have the capability, but without the risk of passing the capability to the wrong party.

However, we can improve this, by using the Swissnum as a symmetric key, and incorporating it as a secret known by both parties into the asymmetric handshake. In Noise Protocol terms this is the NKpsk0 handshake (or XKpsk0) that I mentioned in my previous post. The handshake will only succeed if both parties have the same key, as the key is securely mixed into the shared symmetric key that is generated from the Diffie-Hellman exchange of the public keys. This is even better than the Swissnum method above, as the handshake is shorter as you do not need the extra phase to pass and potentially acknowledge the Swissnum; it looks pretty similar as a symmetric key is generally just an arbitrary random sequence of 256 bits or so anyway.

This model does solve all our three issues, as a handshake to the wrong party does not reveal the capability, the object cannot be spoofed by another (without stealing the private key) and the keys support and encrypted channel. It is not the only mechanism however. Minting new capabilities is easy, you just create a new symmetric key, and creating objects is easy, create an asymmetric keypair.

If you don’t want to pass around private keys, you could use a chained signature model, where each party that passes on a capability adds to a signature chain, authenticating the public key of the next party, all chaining down to the original key. This would mean unbounded lengths of chain though, that would be a problem for many use cases. It would provider an audit trail of how each party got the capability, but transparency logs probably do this more effectively.